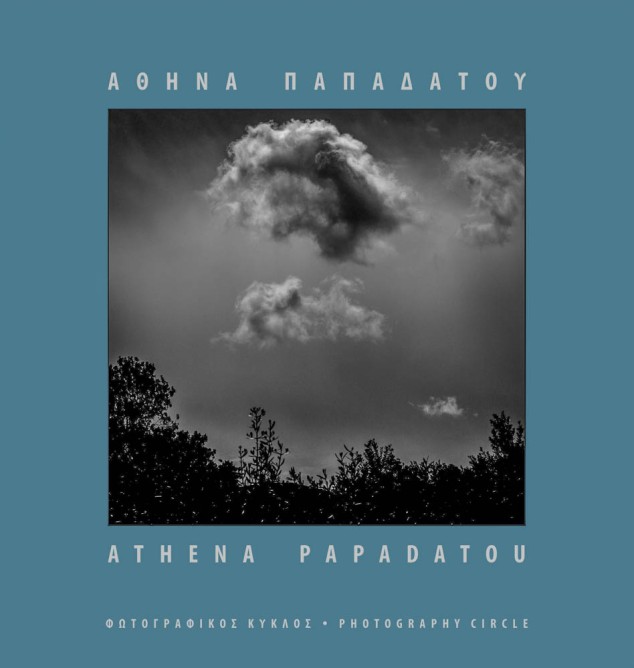 Album of the “New Little Series” from Photohoros Publications, which includes 40 black and white photographs by Athena Papadatou, photographer and member of the “Photographic Circle”.

“In recent years the interest of photographers has shifted from the social environment to the personal world, moving away from the “window” towards the “mirror”. But very often the interest diverts towards complacency and navel-gazing, with the content being limited to the target’s obvious dimension. Athena Papadatou uses the same approach to depict her family and friends, herself, objects and nature, which are both the mirror and the window of her life. She succeeds not only in combining both goals, but also in complicating objective with emotional observation, allowing neither to gain supremacy. This composition depicts a photographed world that does not provoke or impose, but hints and suggests.